A team of Saudi and British academics has begun preparations to include philosophy in the Saudi secondary school syllabus. 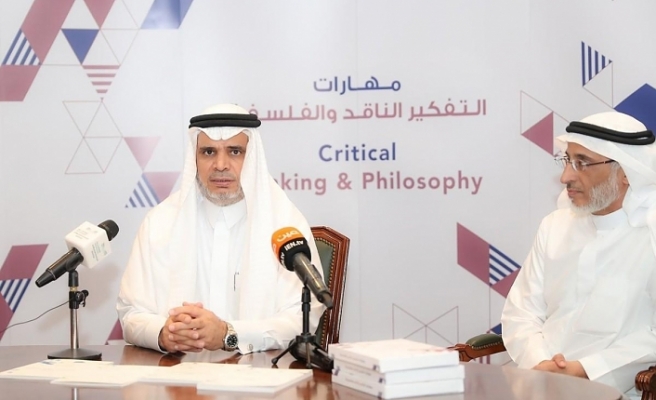 The team also began a training programme for more than 200 teachers to begin teaching philosophy after the subject was banned for decades, Al-Araby Al-Jadeed reported on Friday.

The plan was announced by Saudi Education Minister Ahmad Al-Issa during an international conference held in the Kingdom last week.

However, a headmistress in the Eastern Province of Saudi Arabia – who preferred to remain anonymous – told Al-Araby Al-Jadeed that she had not received directions to start preparing to teach philosophy at her school, nor was she asked to nominate teachers for training.

The headmistresses said that schools in the Saudi capital Riyadh are likely to start teaching the controversial material first, then other schools across the Kingdom will be asked to follow.

Saudi Arabia previously did not include philosophy on the curriculum, a decision based on several fatwas (rulings) issued by senior muftis, including the late religious scholar Sheikh Abdel-Aziz Bin Baz who was highly respected by all Saudis, including the royal family.