The US has sold cluster bombs to Saudi which have been used in Yemen. Saudi Arabia is not a signatory to the Convention on Cluster Munitions. 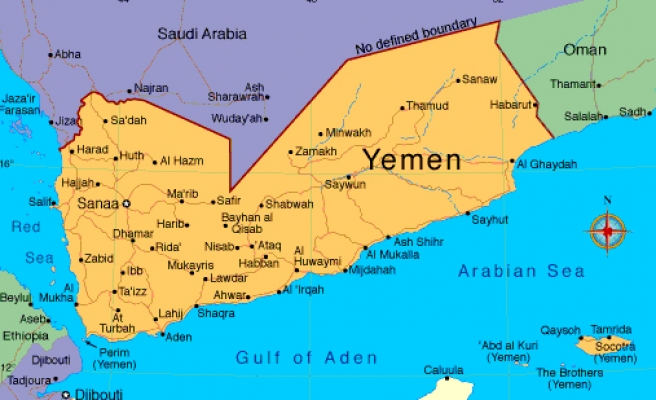 US officials have confirmed what has become a well known rumour that Saudi Arabia has used cluster bombs in Yemen according to a report in Antiwar. The US who has supplied cluster bombs to Yemen has deferred all questions to the State Department. But a Pentagon official, speaking on the condition of anonymity, tells U.S. News "the U.S. is aware that Saudi Arabia has used cluster munitions in Yemen."

Former spokesman Army Col. Steve Warren, according to a report in USNews had said in May that the Defense Department was looking into claims the Saudis were using cluster munitions and called on all sides to "comply with international humanitarian law, including the obligation to take all feasible measures to minimize harm to civilians." Strikes targeting areas with a heavy civilian presence and cluster munitions have a notorious reputation for killing civilians months and even years after use.

This raises the possibility that the US, which is openly approved the Saudi attacks, have provided them with a secret “understanding” on the matter, though the Pentagon is at this point refusing to say whether they’ve even brought the use of cluster munitions up in conversations with the Saudis at all.

The use of such munitions may play a role in explaining why there is such a massive civilian toll in the war, as the bombs are designed to litter regions with bomblets, many of which go unexploded until happened upon, usually by children attracted to the bright colors, or civilians rummaging through wreckage.