Saudi waits for US order on Syrian troop deployment

Saudi Foreign Minister Adel al-Jubeir has said that any decision for the deployment of special forces to Syria would follow the will of the US-led coalition allegedly hitting hideouts of the Takfiri ISIL militants. 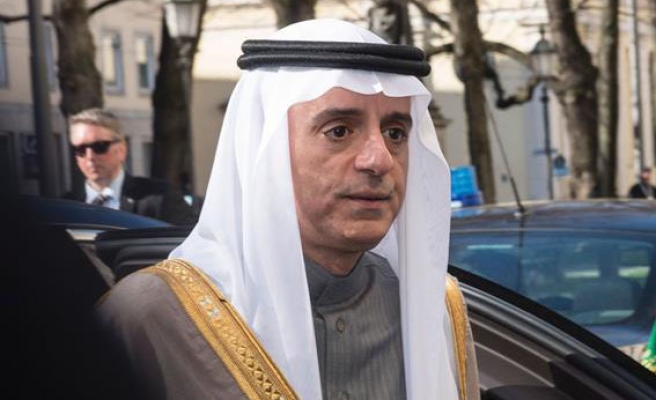 Saudi Arabia said on Sunday that any move to deploy Saudi special forces into Syria will depend on a decision by the U.S.-led coalition fighting ISIL according to a report in Reuters.

On Saturday Saudi Arabic confirmed it had sent aircraft to NATO-member Turkey’s Incirlik air base for the fight against ISIL militants.

“The Kingdom’s readiness to provide special forces to any ground operations in Syria is linked to a decision to have a ground component to this coalition against ISIL  in Syria—this U.S.-led coalition—so the timing is not up to us,” Jubeir told a news conference with his Swiss counterpart in Riyadh.

“With regards to timing of the mission or size of troops, this has yet to be worked out,” he added.

Major powers agreed in Munich on Friday to a pause in combat in Syria, but Russia pressed on with bombing in support of Syrian President Bashar Al Assad, its ally. Assad has promised to fight until he regains full control of the country.

U.S. President Barack Obama has ruled out sending U.S. ground troops to Syria. But Turkey said that both Ankara and Riyadh would support a coalition ground operation.

The Islamic Republic said last week that Tehran and Riyadh must overcome their strained relations and work for stability in Syria and the middle East.