Jaffar was suffering from sickle cell anaemia and was admitted to hospital on Feb 19, the ministry said in an emailed statement 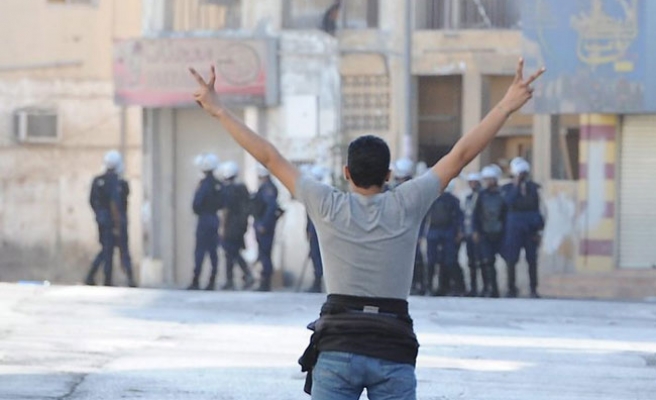 A 23-year-old Bahraini man who was detained in December and accused of smuggling weapons died from an illness in custody on Wednesday, the Interior Ministry said, the second death of a person held on security-related charges this year.

Jaffar Mohammed Jaffar was arrested in a raid that the government said broke up a plot to bring in detonators and explosives by boat and use them to launch attacks in the island kingdom.

Bahrain, home to the U.S. Fifth Fleet, has been rattled by bouts of unrest since February 2011 when members of its Shi'ite Muslim majority took to the streets, demanding democratic reforms from the Sunni Muslim ruling family.

Jaffar was suffering from sickle cell anaemia and was admitted to hospital on Feb 19, the ministry said in an emailed statement. He died from the condition on Wednesday, it added.

Rights campaigners did not challenge the government's account that Jaffar had died as a result of an illness. But activist Mohammed al-Maskati told Reuters he had spoken to Jaffar and four others by phone after their arrest and "they told me that they have all been tortured".

Jaffar's death came a month after authorities reported Fadhel Abbas, 20, had died in custody from gunshot wounds suffered during his arrest in a raid on another smuggling operation on Jan. 8.

Police said officers had shot them as he tried to run them over. Protesters clashed with members of the force after his funeral.

Demonstrations and clashes between protesters and the security forces have continued regularly, while negotiations between the government and opposition have stalled.

The authorities say they have rolled out some reforms and are willing to discuss further demands, but the opposition says there can be no progress until the government is chosen by elected representatives.

Earlier this month a policeman was killed by an explosion at a protest to mark the third anniversary of Bahrain's uprising.