The documents show the second prisoner had already been convicted without saying what his crime was. 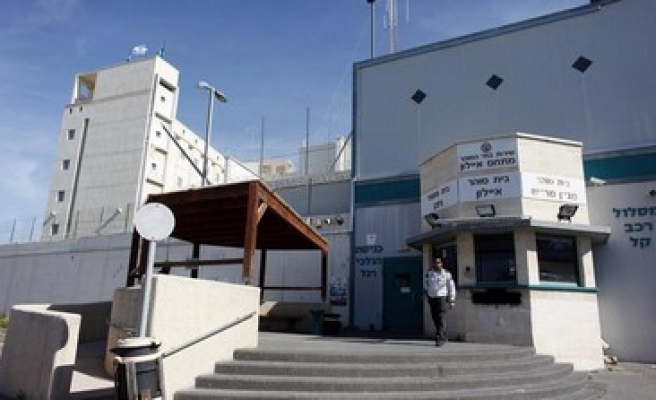 A second 'Prisoner X' was being held in top-secret conditions in Israel, a newspaper reported on Tuesday.

Court documents cited by Haaretz newspaper said the prisoner was being held in another wing of Ayalon prison at the same time as Ben Zygier, an alleged Mossad spy whose mysterious arrest and subsequent suicide shocked Israel and Australia when it hit the headlines in February.

The documents show the second prisoner had already been convicted without saying what his crime was.

The prisoner, who was being held under similar conditions to Zygier, was not named and it was not clear from the papers whether he was still incarcerated, Haaretz said.

Haaretz said the second prisoner was being held in Block 13 and that like Zygier, his case was being handled by the Shin Bet internal security service and the prison's intelligence officers.

The paper said the information was included in an appendix to a transcript of hearings and decisions on the Zygier case, which was released by the Central District Magistrates Court following a Haaretz request.