The Grand Sheikh of Al-Azhar called for the release of several Muslim Brotherhood leaders detained after the military overthrow of Mursi, as well as "prisoners of conscience" and political activists. 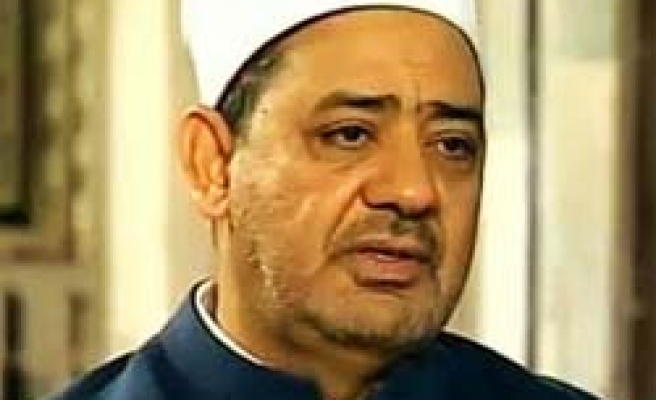 The head of Egypt's leading Islamic institution demanded the release of political prisoners on Friday after the arrests of several leaders of the Muslim Brotherhood following the army's overthrow of President Mohamed Mursi.

Mursi has been detained at a military facility since he was ousted on Wednesday. He and other party leaders face investigations.