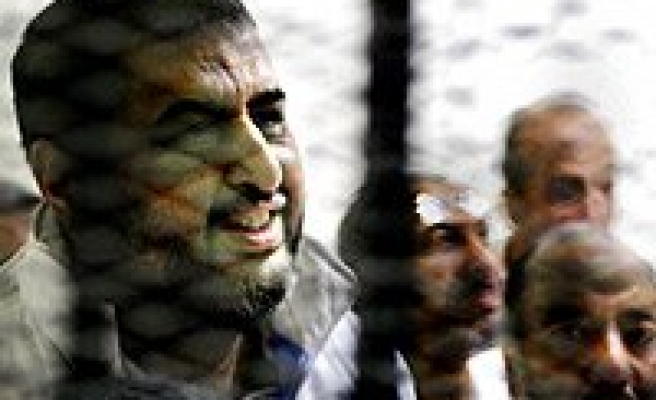 They are being questioned on charges of inciting violence outside the Muslim Brotherhood's main headquarters in Cairo's Moqattam district on July 1 when at least eight people were killed and scores injured in clashes between Brotherhood members and opponents of ousted President Mohamed Morsi outside the group's premises.

Egypt has been in a state of turmoil since the army removed Morsi, suspended the constitution and installed the head of the country's constitutional court as interim president two weeks ago.

Since then, Morsi loyalists have taken to the streets across the country to defend the deposed president's democratic legitimacy and demand that he return to office.