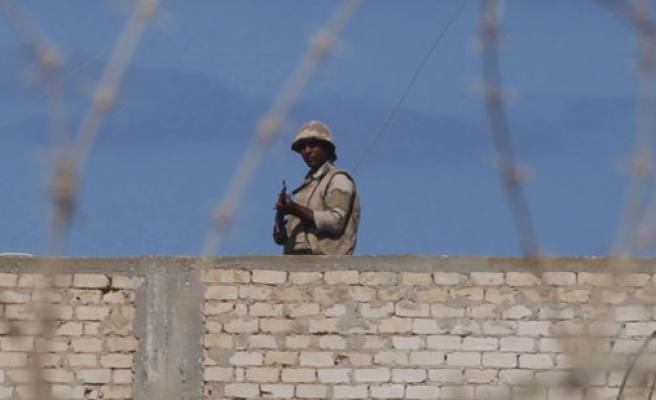 A senior police officer has been shot dead in the northern Sinai Peninsula, the Egyptian Interior Ministry said on Sunday.

Unidentified gunmen opened fire on Brigadier-General Ahmed Abdel-Sattar in the North Sinai city of Arish on Saturday, killing him on the spot, the ministry said in a statement.

The Welayet Sinai (Province of Sinai) group has claimed the attack in a statement circulated by its supporters on Twitter.

Since the 2013 military coup against elected President Mohamed Morsi, northern Sinai has become the epicenter of a deadly insurgency against Egyptian security personnel.

The Welayet Sinai, said to be linked to the ISIL militant group, is the most active group in Sinai and has claimed several deadly attacks against security forces in recent months.

Since Morsi’s overthrow, security forces have waged a fierce campaign against militants based in the Sinai Peninsula, which shares borders with both Israel and the blockaded Gaza Strip.