A Libyan branch of the ISIS group said that it had kidnapped 21 Egyptian Christians. 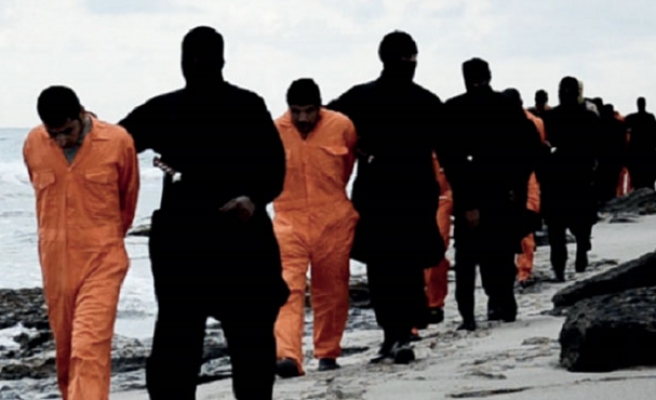 Sisi assured the Pope that all concerned agencies would do their best to find the truth about the situation, the presidency said.

It added in a statement that al-Sisi had instructed the government to provide the necessary care to the families of the kidnapped nationals.

On Thursday, a Libyan branch of the ISIS group said that it had kidnapped 21 Egyptian Christians. It also published photos of some of them clad in orange jumpsuits.

Following this announcement, Egypt's Coptic Orthodox Church said it was working to verify the photos, while the Egyptian presidency said it was closely following developments.