Six Iranians sentence to life in jail by UAE court 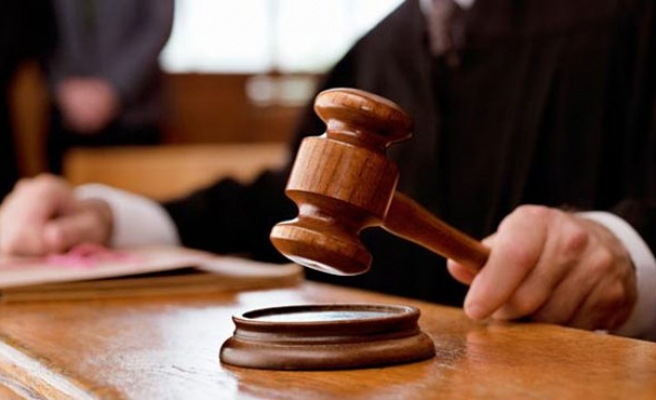 A court in the United Arab Emirates has sentenced six Iranians, three of them in absentia, to life in prison for kidnapping a British businessman who went missing in Dubai in 2013, newspapers reported on Thursday.

Abbas Yazdi, a businessman of Iranian descent who owns a general trading company in Dubai, disappeared in June 2013 and his wife, Atena, told a UAE newspaper at the time that she feared he may have been kidnapped by Iranian intelligence officers.

Iran has denied any role in Yazdi's disappearance.

Prosecutors in Dubai have said the defendants attacked and drugged Yazdi and smuggled him out of the country to Iran through a port in the UAE emirate of Sharjah.

The Gulf News identified the three who stood trial as "R.A." aged 32, "K.G.", 52, and "N.A." 55, and said they had denied the charges of kidnap, assault and theft. "R.A." however admitted he had driven the car used in the abduction, the newspaper said.

It identified the three convicted in absentia as "H.B.", "B.N." and "I.N.". The newspaper added that a further defendant, identified as "S.H.", who had planned the kidnapping, had died in custody.

UAE newspaper 7Days has cited Yazdi's wife as saying the trader and investor, 44 at the time of his disappearance, was a close childhood friend of the son of former Iranian President Akbar Hashemi Rafsanjani.

British media had reported that, at the time of his disappearance, Yazdi was giving evidence by video link to an international arbitration tribunal in The Hague intended to settle a long-running commercial dispute involving United Arab Emirates-based Crescent Petroleum and the National Iranian Oil Company.

There is no suggestion that this involvement in the arbitration is connected to his disappearance, British media have said.