Both Salah and the Turkish activist had been on board the Mavi Marmara when, Salah recalled, an Israeli sniper fired in their direction 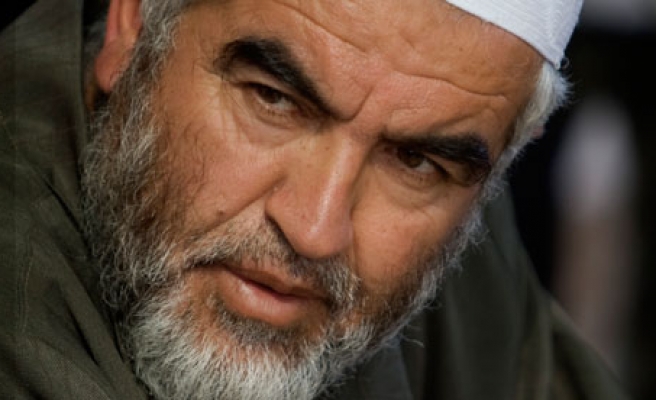 In 2010, an Israeli sniper's bullet that missed Sheikh Raed Salah struck the body of the Turkish activist standing beside him, Salah, the head of the Islamic Movement inside Israel, said Monday.

Both Salah and the Turkish activist had been on board the Mavi Marmara – a ship carrying humanitarian assistance and construction materials as part of a Turkish aid flotilla to the blockaded Gaza Strip – when, Salah recalled, an Israeli sniper fired in their direction.

Salah recently wrote on his Facebook page that, on November 22, a Palestinian living inside Israel had told him that he had met an Israeli civil servant – by chance – at an Israeli restaurant.

"The civil servant told him [the Palestinian man] that he had used to work for Israeli intelligence, which had assigned an Israeli sniper to kill me during the attack on the Turkish ship," Salah wrote.

He said the Israelis had been surprised to learn that the sniper's shot had missed its intended target, instead striking 61-year-old Turkish activist Ibrahim Bilgen, who resembled Salah.

The Israeli authorities have not commented on Salah's remarks.

Salah had been on board the Turkish aid ship when Israeli commandos attacked it in May 2010, killing eight Turkish nationals and a U.S. national of Turkish origin.

Salah, a Palestinian who lives in northern Israel, is an outspoken opponent of Israel's settlement construction policies.