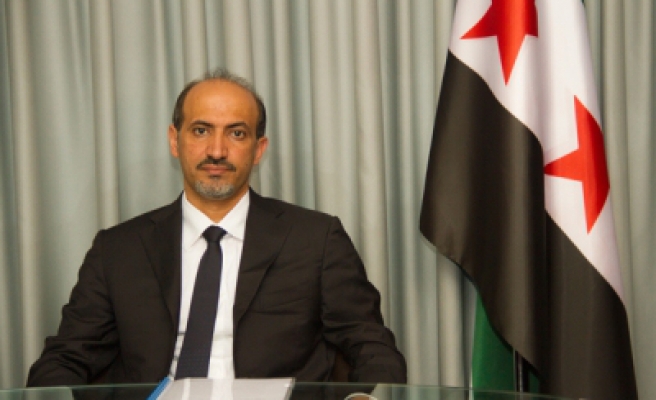 Syrian National Coalition for Opposition and Revolution Forces (SNCORF) Chairman Ahmed al-Jabra stated that they will attend the Geneva Conference 2 provided that the foreign militias withdraw from Syria in a press conference in New York where he has been to participate in the 68th General Assembly meeting.

In the press conference Jabra also emphasized that the goal of establishing a transition government should be clearly expressed in the conference.

Jabra underlined that it should not be a meeting they attend just because someone asked them to.