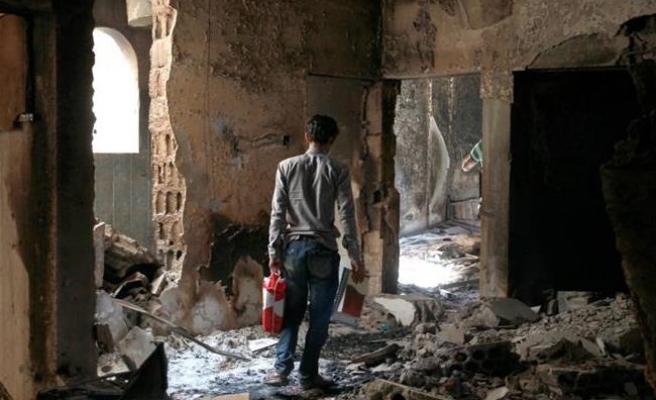 An army soldier was killed Sunday in an ambush in Yemen's central Al-Baydaa province, a local official has said.

"Unidentified militant set an ambush for a military patrol in the province," the official, requesting anonymity, told.

He said one soldier was killed in the attack, while the attackers fled the scene unscathed.