Some of the Iranians kidnapped by Syrian rebels are retired members of Iran's Islamic Revolutionary Guard Corps and military, Iran's Foreign Minister Ali Akbar Salehi was quoted as saying on Wednesday in Iranian media. 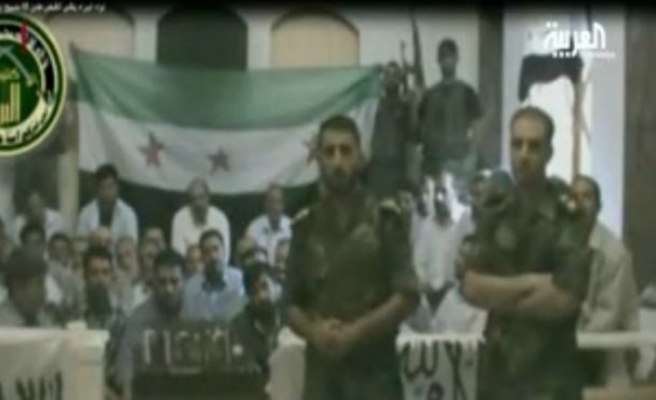 "Some of these beloved ones were on IRGC (Islamic Revolutionary Guard Corps) and military pensions ... and others were from other different departments," Ali Akbar Salehi said, according to Iran's student news agency ISNA. He denied they now had any military connection.

Syrian rebels said they kidnapped a busload of 48 Iranians on Saturday on suspicion of being military personnel. Tehran has said they were pilgrims visiting a Shi'ite shrine in Damascus.

Salehi's comments were published after he visited Tuesday to Turkey to ask Ankara to use its links with Syria rebels to secure the Iranians' release.

Salehi said retired government employees from a number of agencies had signed up to make pilgrimages to Damascus after recent fighting in the Syrian capital had subsided.

"After some time in which pilgrims from Iran were not being dispatched to Syria...we took steps to send retired forces from various organisations," Iran's state news agency IRNA quoted Salehi as saying.

"Some retired individuals from the Guards and army were dispatched to Syria to make a pilgrimage."