PYD leader Muslim's son dies in clashes between the group's armed wing and a Salafist faction. 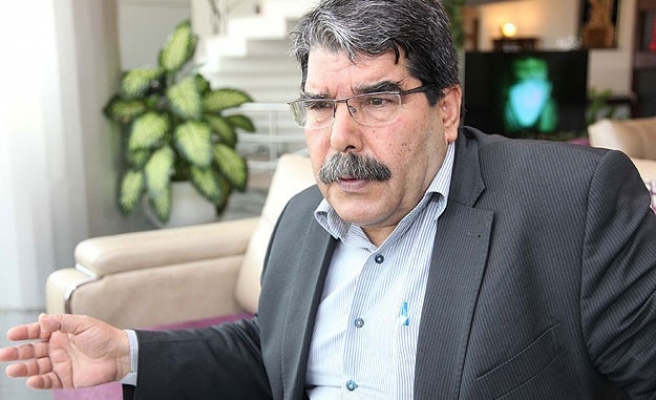 The son of a Syrian Kurdish group's leader has died in clashes in the northern part of the country close to its border with Turkey.

Sharwan Muslim, son of Salih Muslim who heads the pro-Kurdish Democratic Union Party (PYD), was killed in clashes in the city of Tal Abyad, bordering the Turkish town of Akcakale.

Sharwan, Muslim's youngest son, was fighting in the ranks of the People's Protection Units, PYD-linked armed forces, against the Salafist group Islamic State of Iraq and the Levant. Muslim was buried in Koban in a funeral ceremony.