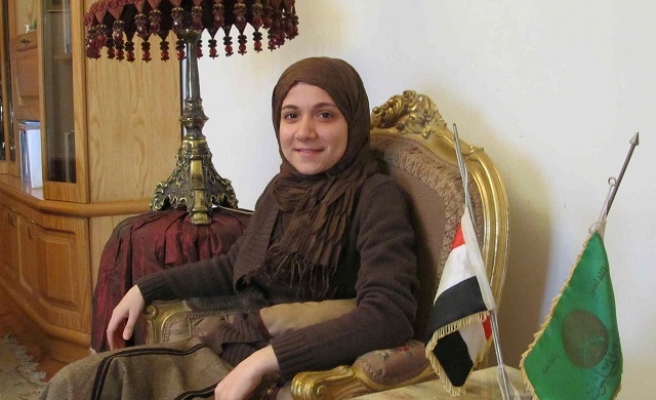 More than a hundred of people were sentenced to death following the coup d’etat in Egypt and ouster of country’s first democratically elected President Mohamed Morsi.

Sondos Asem, who is currently residing in the UK, is among them. Sondos used to work with Morsi, as his presidential press secretary. After the coup, she was granted a scholarship in the Oxford University and fled Egypt. This summer an Egyptian court issued a death sentence for her.

“I was utterly shocked by the news of this death sentence. The charges are ludicrous. There 35 defendants in total. They’re accused of espionage for foreign entities to destabilize the country [Egypt]. So they’re basically accused of planning to overthrow the regime,” Sondos said in an interview with BBC Wednesday.

“I think this is painful. For me, and anyone who can’t go back. I was born and raised in Egypt… I’m shocked I was charged with such a serious crime,” she said.

Sondos expressed her disappointment with international community for “embracing” the regime that oppresses Egyptian people.

“You can only imagine the desperation and frustration, which people who are now in prison undergoing all sorts of torture would feel when they see how Sisi’s regime is embraced by the so-called Western democratic world,” she said.

“Egypt is not a safe place for a democrat, or anyone who opposes the current military regime,” she added.