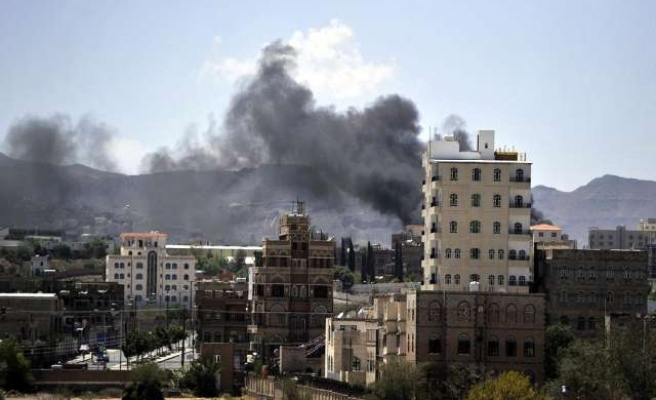 World Bulletin / News Desk
The Spanish embassy in Yemen on Saturday suspended its operations and advised its diplomatic staff to temporarily leave the country, citing instability in capital Sanaa.

Spain is the tenth country to suspend its diplomatic mission in Sanaa since the Shiite Houthi group took over power in the Arab country.

"Spain trusts that the causes of this decision will be resolved shortly and that the embassy can soon resume its duties normally," the Spanish embassy said in a statement.

"The government [of Spain] reiterates its support for a process of democratic transition in Yemen that leads to the forming of an inclusive government that can meet the desires for freedom, democracy and prosperity of the Yemeni people," it added.

Nine other countries had earlier suspended the operations of their diplomatic missions in Sanaa, including Saudi Arabia, the United Arab Emirates, the United States, France, Britain and Germany.

The declaration was, however, rejected by most of Yemen's political forces – along with some neighboring countries – which described it as a "coup" against "constitutional legitimacy."

The Houthis seized control of Sanaa in September of 2014 and have since sought to expand their influence to other provinces farther afield.