"The state and concerned authorities must protect peaceful protests and preserve the safety and lives of protesters," the statement read. 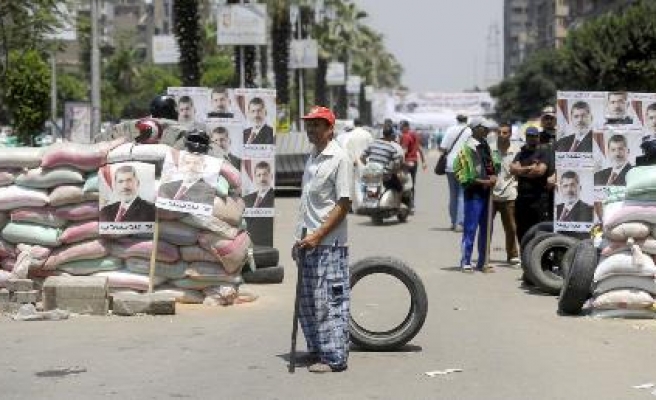 Egypt's Dar al-Iftaa, the country's top authority for religious edicts, has called on state institutions to uphold "their responsibility for protecting peaceful protests."

In a Friday statement, the Dar al-Iftaa asserted that all citizens had the right to peaceful protest, as long as protests remained peaceful and did not violate the public interest.

"The state and concerned authorities must protect peaceful protests and preserve the safety and lives of protesters," the statement read.

The announcement came on the heels of recent government warnings that month-long demonstrations against the July 3 ouster of President Mohamed Morsi would be forcibly dispersed.

On Wednesday, the government mandated the Interior Ministry to take "all necessary measures" to disperse ongoing pro-Morsi sit-ins in Cairo.

The ministry, for its part, has urged demonstrators to go home, promising anyone who complied with "a safe exit."

The Dar al-Iftaa also asserted that the state should deal with rioters and vandals who "sow chaos and attack public and private property" in accordance with the constitution and law.

The authority also declared that carrying weapons at protests was "haram", or religiously forbidden.