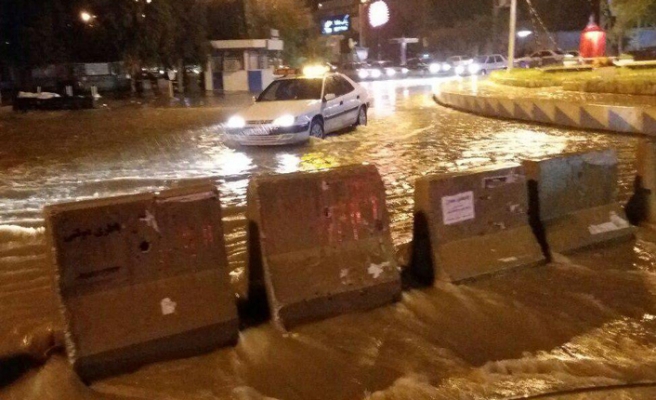 At least one person has been killed and another 15 injured since a powerful storm slammed into the city of Mehran in Iran’s western Ilam province Sunday night, Iran’s official IRNA news agency has reported.

Seyd Nour Alimoradi, head of Ilam’s Emergency Services Directorate, told IRNA that high winds and heavy rainfall had led to the closure of all schools in the city.

The news agency went on to report that rainfall and flooding had obstructed the road from Mehran to the Iraqi city of Karbala, a popular pilgrimage site for Shia Muslims.