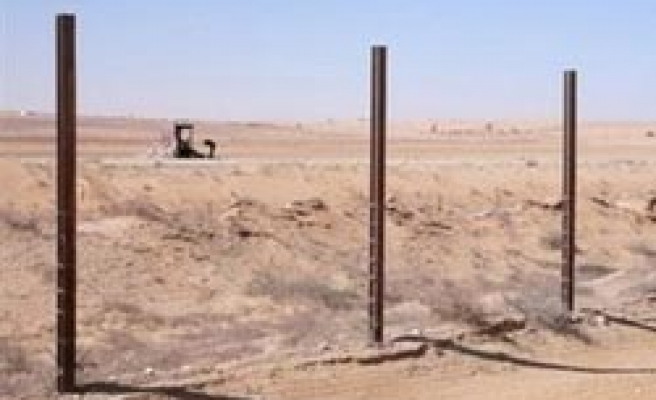 Egyptian police shot and killed a Sudanese man as he tried to slip into Israel on Friday, security sources said, at least the 32nd migrant killed at the sensitive frontier so far this year.

Border forces spotted Suleiman Yahya Ishaq, 25, trying to cross the barbed wire demarcating Egypt's border with the Jewish state, and opened fire when he refused orders to stop, one source said. The migrant died from a shot to the head.

Egypt has come under pressure from Israel to staunch the flow of migrants into its territory, but has also been criticised by human rights groups troubled by the mounting body count of mostly unarmed Africans seeking work or asylum.

Egyptian forces have killed at least 27 people trying to cross the border this year, while smugglers shot dead at least five more after a group of Ethiopians and Eritreans tried to escape last month. Border forces killed 19 migrants in all of 2009.

Egyptian security forces say they fire at migrants only after repeated orders to stop are ignored, and that in some cases smugglers have opened fire on border police.