According to preliminary data, no casualties were reported 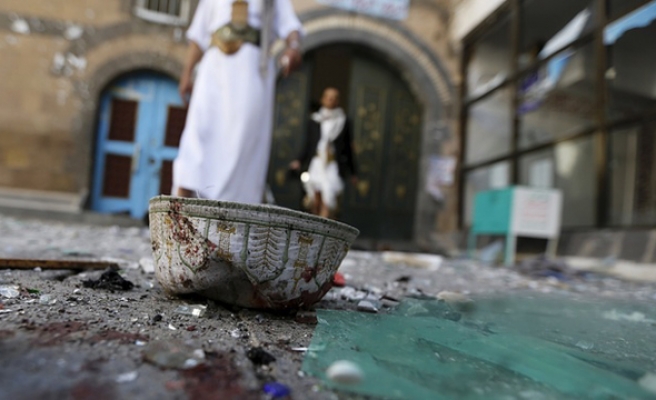 A suicide bomber blew himself up Tuesday inside a Yemeni university in the Houthi-controlled province of Ibb, a security source told Anadolu Agency.

The source added that, according to prelimenary data, there were no reports of casualties.

Ibb had witnessed frequent explosions that targeted Houthi checkpoints and patrols in the past.

Fractious Yemen has remained in turmoil since last year, when Houthi militants overran capital Sanaa, from which they extended their influence to other parts of the country.