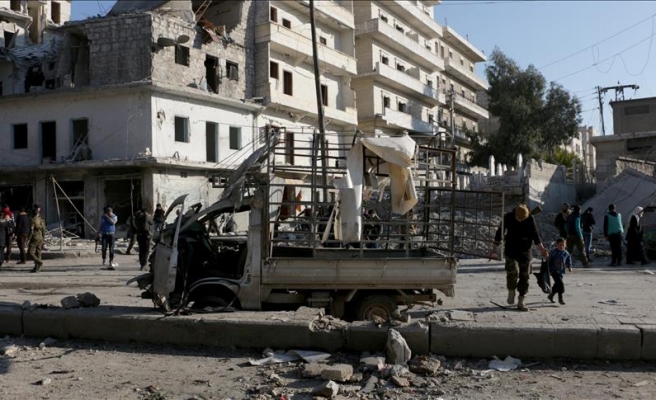 A car-bomb struck a police officers' club in Syria's capital Damascus on Tuesday amid reports of casualties.

The Interior Ministry said a bomber blew up his car after being prevented by security forces from entering the club.

State-run television said a "number of citizens" were killed and injured in the attack.

The official SANA news agency, meanwhile, quoted a police source as saying that eight people were injured in the blast.