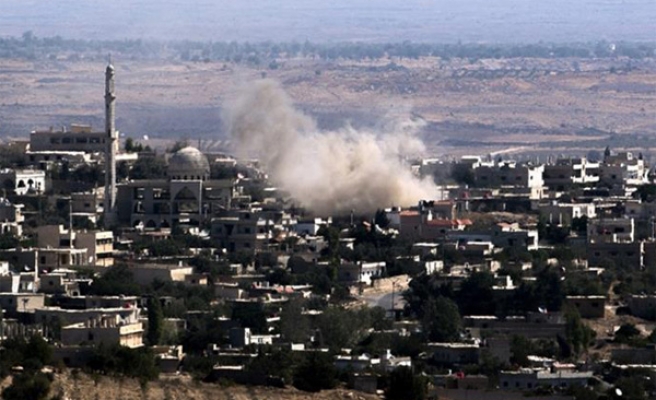 At least 13 civilians were killed Monday by a suspected Russian airstrike in Syria’s northwestern Idlib province, according to a pro-opposition civil defense official.

He said three buildings have been destroyed in the raid.

“Around 30 people are still trapped under rubble,” Hashem said.

Monday’s attack came despite a ceasefire -- brokered by Turkey and Russia -- that went into effect in Syria last December.

Syria has been locked in a vicious civil war since early 2011, when the regime of Bashar al-Assad cracked down on pro-democracy protests -- which erupted as part of the Arab Spring uprisings -- with unexpected ferocity.

Since then, more than a quarter of a million people have been killed and upwards of 10 million displaced across the war-torn country, according to the UN. The Syrian Center for Policy Research puts the death toll at more than 470,000.