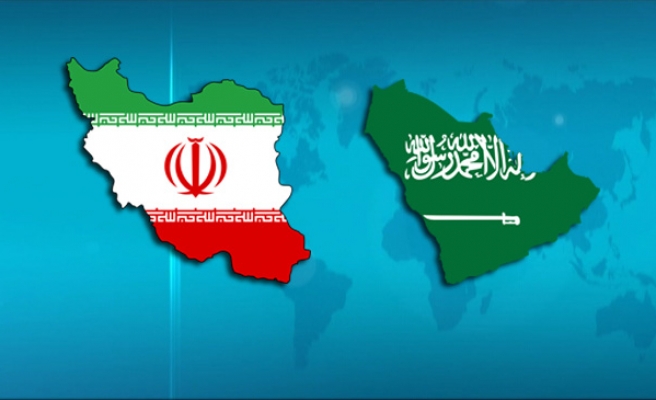 Switzerland said Sunday it will represent the interests of Iran and Saudi Arabia in both countries after the rupture of diplomatic relations between the Sunni Muslim and Shiite powers.

The announcement followed a weekend visit to Riyadh by Swiss Foreign Minister Didier Burkhalter, his ministry said in a statement.

The Gulf kingdom severed all ties with Iran last month after demonstrators stormed its embassy in Tehran and consulate in Mashhad, Iran's second city, following Riyadh's execution of a prominent Saudi Shiite cleric and activist.

The two countries are engaged in a contest for influence across much of the Middle East, including support for opposing sides in the wars of Syria and Yemen.

Iranian Foreign Minister Mohammad Javad Zarif said Friday he believes his country could work with Saudi Arabia on the Syrian conflict and common threats such as the ISIL group.

But the war of words continued on Sunday, with a senior Iranian commander warning Saudi Arabia against sending troops to Syria after Riyadh deployed combat aircraft to Turkey.

Saudi Foreign Minister Adel al-Jubeir said at a Riyadh press conference that the Swiss representation would largely help Iranians  go to Saudi Arabia for pilgrimages including the hajj.