'Our armed forces, in coordination with the popular defence forces, have taken control of the ancient Palmyra citadel,' Syrian state TV says 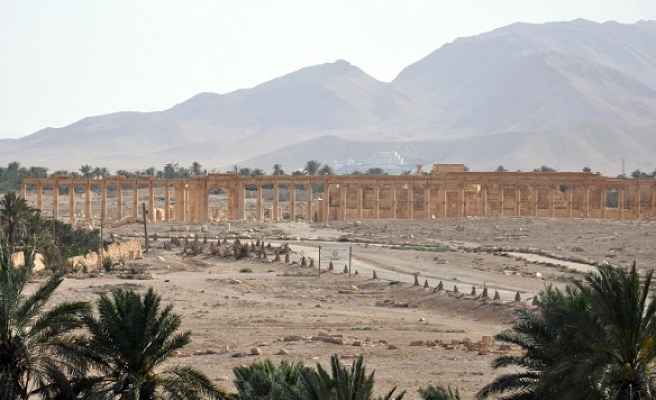 The Syrian army recaptured on Friday the citadel of Palmyra from the ISIL group, nearly a year after the extremists overran the ancient city, state television said citing a military source.

"Our armed forces, in coordination with the popular defence forces, have taken control of the ancient Palmyra citadel after inflicting many losses in the ranks of the terrorist group Daesh," the report said, using another name for ISIL.

The extremist group, whose takeover of Palmyra raised global concern, had taken over the citadel on May 23 last year and raised its notorious black and white flag over it.

The group has since blown up UNESCO-listed temples and looted relics that dated back thousands of years, and murdered the former antiquities chief in Palmyra, Khaled al-Assaad.

Built in the 13th century, the citadel is Palmyra's main Islamic-era monument.