The National Coalition of Syrian Revolution and Opposition Forces had sent a delegation to the Arab foreign ministers' meeting at the AL headquarters in Cairo on Sunday and Monday to convince Arab top diplomats of its point of view. 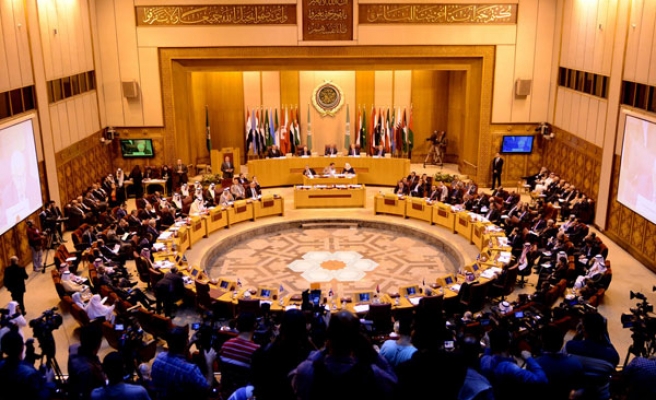 Some Arab countries had pushed for delaying the handover of Syria's Arab League (AL) seat to the opposition, believing the move would contribute to bringing about a political solution to the Syrian crisis, a senior Syrian opposition bloc official said Sunday.

"Delaying the handover of the seat would not contribute to bringing about a political solution to the crisis," Hisham Marwa, a member of the National Coalition of Syrian Revolution and Opposition Forces, told Anadolu Agency.

He said the coalition had sent a high-level delegation to attend an Arab foreign ministers' meeting at the AL headquarters in Cairo on Sunday and Monday in order to convince Arab top diplomats of this point of view.

Marwa said the fact that the Iran-backed Iraqi government of ex-prime minister Nouri al-Maliki had abdicated power, opening the door for a political solution to the Iraqi government's crisis, gave hopes to some Arab states that the Syrian crisis could be solved in a similar fashion when Iran puts pressure on President Bashar al-Assad.

The National Coalition of Syrian Revolution and Opposition Forces was founded in 2012 with the aim of unifying support for the opposition to the regime of Syrian President Bashar al-Assad, generate funds to support the Syrian people and establish a transitional government in Syria.

Syria has been ravaged by war for almost four years now, which led to the killing of tens of thousands of people and the displacement of millions both internally and externally.