Syrian opposition warns of shortage of wheat in the country since ISIL militants seized areas where wheat fields are located. 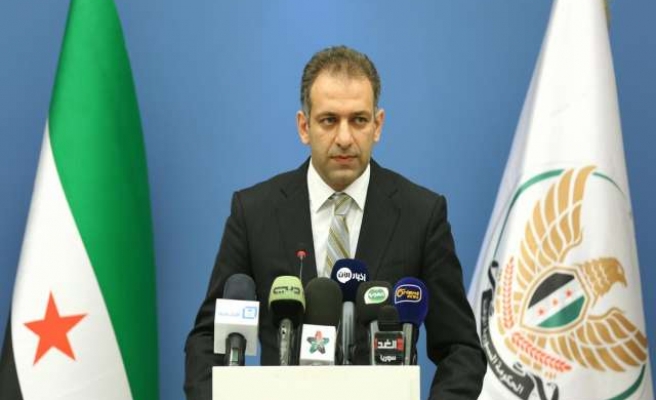 Syria is facing a wheat shortage, the finance minister of the opposition Syrian government said on Thursday.

“This year, we have one of the smallest crops of wheat in 42 years, since the Islamic State of Iraq and the Levant seized the areas where wheat fields are located,” opposition finance minister Ibrahim Miro said, at a press conference.

He said the militants don’t allow them to take wheat from the fields for other parts of the country.

Miro stated that they need 323,000 tons of wheat to provide for the 5 million Syrians in rebel-held areas. Current wheat stocks will only be enough for one or two months.

The opposition government in Syria was formed in 2013 with the support of the U.S. and other major powers.

According to World Food Programme, half of the country’s population is now assessed as food insecure due to the ongoing conflict.

The organization said, in its report on June 14, that the projected decline in staple food production due to drought in parts of the country will impose hardships on the population.

Miro said the price of the bread could be stabilized for a while, but it could get higher very soon.

“Winter is coming soon, and we want to resolve these problems so that the civilian population enjoys food security,” he added.

He also called on the international community to contribute to their efforts to relieve the Syrian people’s suffering, saying they need more sponsors for humanitarian relief foundations run by the organization.

Syria’s eastern provinces remain besieged on one side by the regime of Bashar al-Assad and by ISIL on the other. The opposition faction Free Syrian Army controls some key neighborhoods.

An estimated 1.5 million Syrian refugees, including some 190,000 from Kobani, are being sheltered in camps across Turkey after fleeing the fighting.

The civil war in Syria has left more than 191,000 people dead since it began three and a half years ago, according to a U.N. report released in August.