Syria said it is ready to discuss the departure of President Bashar al-Assad as part of a negotiated settlement to the increasingly ferocious conflict. 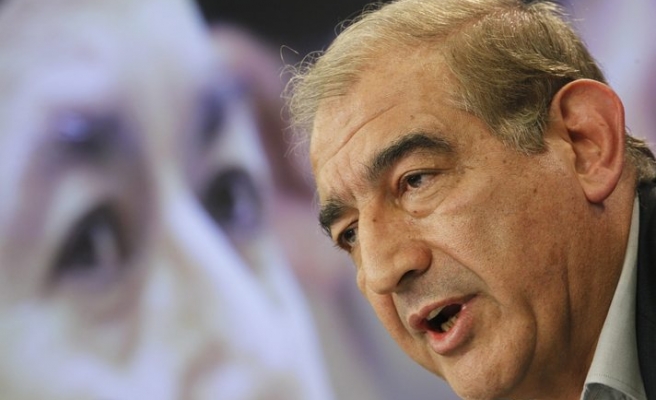 Syria said it is ready to discuss the departure of President Bashar al-Assad as part of a negotiated settlement to the increasingly ferocious conflict.

The surprise comments Tuesday by a Syrian envoy visiting Moscow emerged after Russia bluntly told the West not to meddle in Syria in the wake of US President Barack Obama's warning to Damascus over its chemical weapons arsenal.

"As far as his resignation goes -- making the resignation itself a condition for holding dialogue means that you will never be able to reach this dialogue," Syrian Deputy Prime Minister Qadri Jamil said after talks in Moscow.

But he added: "Any problems can be discussed during negotiations. We are even ready to discuss this issue."

According to political sources in Damascus, Jamil was sent to Moscow to discuss a possible plan for a presidential election in Syria in which all candidates would be allowed to stand, including Assad.

The exiled opposition umbrella group the Syrian National Council said it was studying the formation of a transitional government, but did not elaborate on whether it could include regime figures.