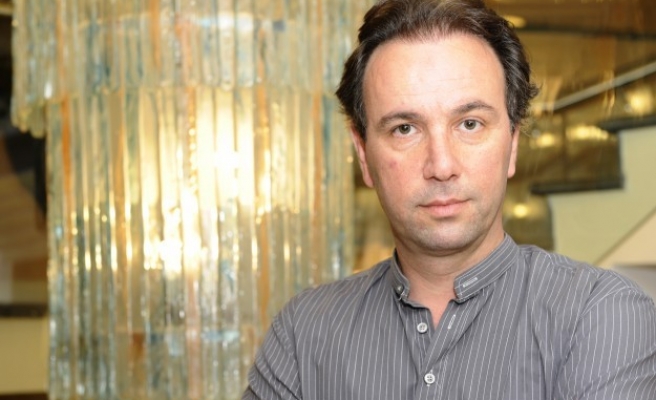 “All the targets in today’s Russian air raid over northern Homs were civilians,” Khoja declared via Twitter.

According to Konashenkov, Wednesday’s airstrikes – which, he said, had been ordered directly by Russian President Vladimir Putin – had targeted ISIL munitions depots, vehicles and communications centers.

Khoja, however, who is currently in New York for a UN General Assembly meeting, said areas targeted by the airstrikes were free of any ISIL or Al-Qaeda presence.

“The targeted areas in today’s Russian air raid in Homs were those areas which fought ISIL [ISIL] and defeated it a year ago,” he said, using a common abbreviation for the extremist group.

Later on Wednesday, the opposition group said five of the 36 civilian casualties were children.

Speaking to a press conference in New York, Khoja called Russia's build-up in Syria an "occupation" and urged the international community to express a strong condemnation for the reported casualties.

"The Russian occupation will be met with a liberation movement from the Syrian people. We have the right to do it," Khoja said.

Najib Ghadbian, the UN representative of the group, said: "As we condemn this aggression against the Syrian people, we demand the international community ... to take all necessary measures to stop this aggression and prevent further attacks against civilians.”

"We demand the withdrawal of all foreign troops from Syria, including Russia, Iran, ISIL and Hezbollah," he added.

On Wednesday, activists in Syria’s Hama and Homs provinces told Anadolu Agency that airstrikes carried out by Russian warplanes against opposition-held areas had caused considerably more damage than those carried out by Syrian aircraft.

Earlier the same day, the upper house of Russia’s parliament voted unanimously to give President Putin the authority to deploy the country’s armed forces in Syria.

According to reports from the official Syrian Arab News Agency, Russian support against ISIL comes “at the request of the Syrian state.”

Syria’s devastating civil war, now in its fifth year, has claimed more than 250,000 lives, according to UN figures, and made the country the world's single-largest source of refugees and displaced people.