Syria opp. to boycott UN talks due to Russia strikes 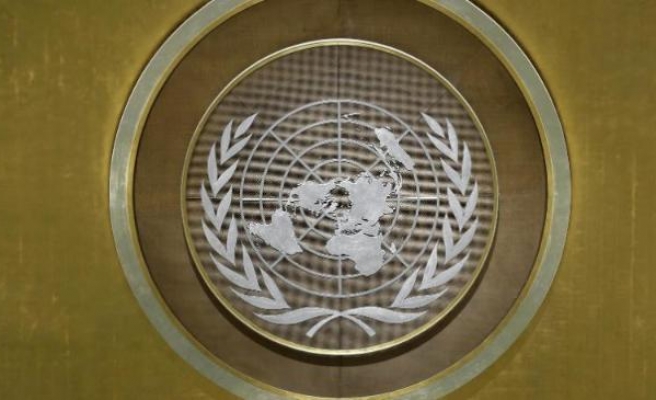 The National Coalition has "decided not to participate in the consultative working groups and considers adherence to the Geneva communique and (UN) Security Council resolutions and an end to Russian aggression to be the basis for the resumption of the negotiation process," it said in a statement.

The Geneva communique is a document agreed at a peace conference in 2012 that drew up baselines for aSyria peace deal including the formation of a transitional governing body with executive powers.

The opposition says President Bashar al-Assad cannot stay on during any transition period, but the regime says his departure is not on the table.

UN envoy de Mistura in July proposed the formation of working groups composed of opposition and government representatives to discuss issues including protecting civilians and reconstruction.

But the discussions have yet to get off the ground, and the opposition has been disappointed by the consultative nature of the proposal, saying the talks fall short of proper negotiations.

The Coalition voted to boycott the talks after several days of meetings in Turkey, where it is based.

It slammed the Russian air campaign launched on September 30 saying it was incompatible with Moscow's Security Council membership and role as a party to peace talks in Syria.

Russia says its air strikes, which are coordinated with Syria's government, are targeting the ISIL armed group and other "terrorists".

But the opposition and its backers say Moscow has focused more on moderate and other opposition groups rather than ISIL and is trying to shore up Assad's government.

"Russia's aggression represents a violation of international law and support for the regime in killing civilians, committing war crimes, genocide and crimes against humanity," the Coalition said.

The air campaign "undermines the chances of success of any political settlement".

The Coalition also criticised de Mistura's plan, saying the formation of a national governing body was being "sidelined" in his proposed working groups.

Coalition member Hisham Marwa said that the Russian strikes were the main reason the body had voted to boycott the UN talks.

"The Syrian people are not in the mood to start such consultations, they need the bombing to stop," he said.

"We need a serious reaction from the international community with respect to what Russia is doing inSyria," he added.

"People could not accept to go and sit with the regime while the regime and its allies are bombing civilians every day."

Marwa also criticised the proposed peace and said the National Coalition felt any talks should begin with the formation of a transitional governing body.