Since last week, Kurdish terror group has been trying -- with Russian air cover -- to capture opposition-held areas of Aleppo countryside 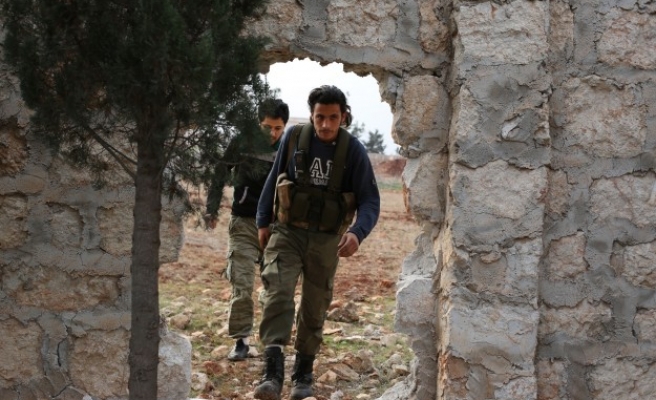 According to the same sources, YPG fighters had managed to capture several positions in the city of Tel Rifaat (located in Aleppo province), but were later forced to retreat following a counter-attack by opposition forces.

At least 10 YPG fighters were killed and scores injured in the fighting, according to the sources.

Sporadic clashes, meanwhile, are being reported on the city’s outskirts between YPG fighters and opposition forces.

Last week, the YPG, with Russian air cover, began a massive offensive aimed at capturing opposition-held areas of the Aleppo countryside, seizing control of several villages -- and a military airport -- in the area.