Syria peace talks have 'not come out with very much'

Brahimi said the first two rounds of Syrian peace talks had not made much progress. 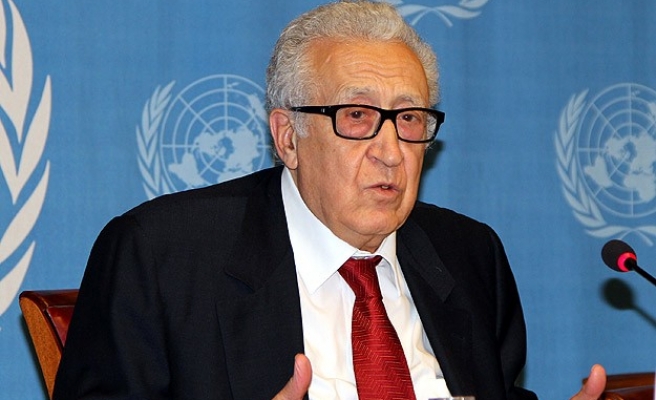 International mediator Lakhdar Brahimi said on Saturday the first two rounds of Syrian peace talks had not made much progress but said the two sides had agreed on an agenda for a third round at an unspecified date.

He said the last session of the second round of talks was "as laborious as all the meetings we have had, but we agreed on an agenda for the next round when it does take place," referring to points to be discussed including violence and terrorism, the transitional governing body, national institutions and national reconciliation.

"I apologise that these two rounds have not come out with very much," he said, adding the Syrian government had refused his suggestion that at the next round of talks, the sides deal with combating "terrorism" on day one and the transitional governing body on day two.