Conflicting sides confirm ceasefire which is due to begin Thursday 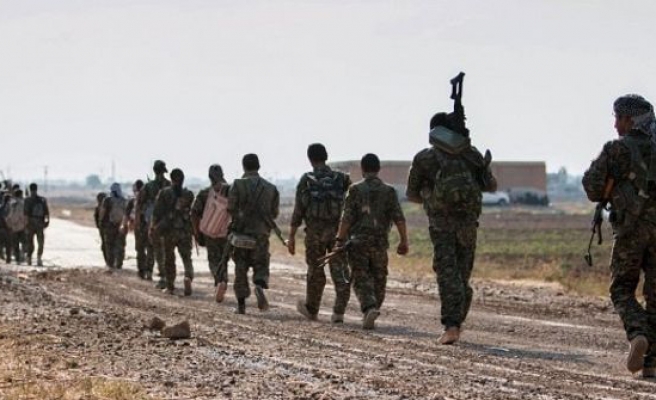 A new 48-hour truce between Syrian regime forces and the opposition in three towns entered into force on Thursday after negotiations, a mediator and a monitoring group said.

The Syrian Observatory for Human Rights, a Britain-based monitor, said that fighting and rocket fire had stopped in the opposition bastion of Zabadani and the besieged government-held villages of Fuaa and Kafraya.

Earlier, Mohammed Abu Qassem, secretary general of Syria's Tadamun (Solidarity) Party and a mediator of the truce, confirmed the ceasefire was due to begin at 6:00 am local time.

The new two-day truce follows a similar ceasefire earlier this month for the towns that was intended to lead to a broad agreement to end the fighting in Zabadani and the blockade of Fuaa and Kafraya.

The town is the last opposition-held bastion in the area along the border with Lebanon and has been subjected to massive aerial bombardment since the operation began.

The first ceasefire for the three towns began on August 12 as a 48-hour truce but was extended for another day as negotiators tried but ultimately failed to reach a broad deal.

The earlier talks included discussion of the withdrawal of opposition forces from Zabadani, perhaps in exchange for the evacuation of civilians from Fuaa and Kafraya or the delivery of aid.

The opposition has also sought the release of prisoners held by the regime.

Fuaa and Kafraya are the only remaining regimet-held villages in Idlib province in northwest Syria.

The regime still holds a military airport there, but was otherwise expelled by an opposition alliance earlier this year.