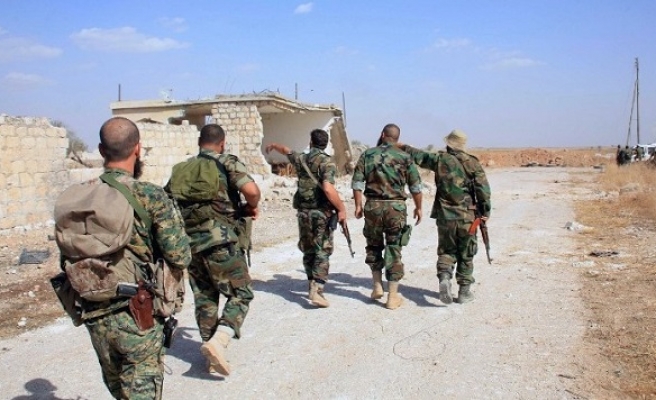 At least 17 people were killed and scores injured in regime shelling in eastern Damascus late Saturday, according to local sources.

As mourners paid tribute to the four dead people, regime forces shelled the area again, killing 13 other people, the sources added anonymously due to security reasons.

According to the sources, the shelling is part of a regime policy to pile pressure on opposition-held areas in the Damascus suburb of eastern Ghouta.

The shelling came despite a ceasefire deal brokered by Turkey and Russia that went into effect on December 30 throughout war-torn Syria.

Syria has been locked in a vicious civil war since early 2011, when the regime of Bashar al-Assad cracked down on pro-democracy protests – which erupted as part of the Arab Spring uprisings – with unexpected ferocity.

Since then, more than a quarter of a million people have been killed and more than 10 million displaced across the war-torn country, according to the UN, but the Syrian Center for Policy Research puts the death toll at more than 470,000.