More than 10 air strikes had already hit the mountain border town on Wednesday, the Syrian Observatory for Human Rights said. 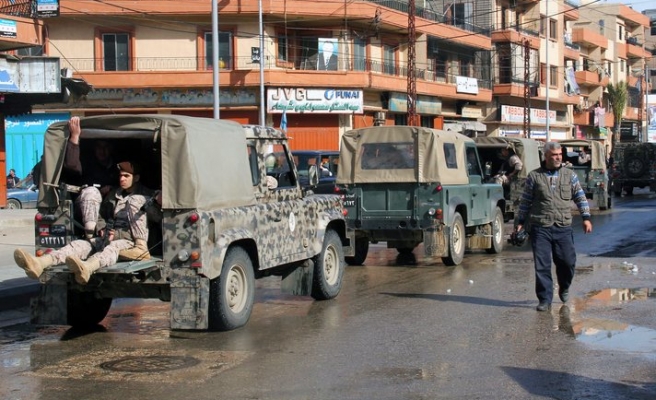 The assault is the latest step in Assad and Hezbollah's campaign to secure the Lebanese-Syrian border region and fortify the president's hold on central Syria, from the capital Damascus to his stronghold on the coast.

More than 10 air strikes had already hit the mountain border town on Wednesday, the Syrian Observatory for Human Rights said, after a night of heavy clashes between Assad's forces and the opposition.

"The attacks were sharply intensified but it is unclear if the offensive on Yabroud has started or if this is paving the way for a main attack," said Observatory head Rami Abdelrahman. Arab news channel Al Meyadeen described the attacks as the start of a wider military offensive.

Several activist groups said Hezbollah was involved in the fighting.

The attack on Yabroud is part of what locals have called the "Battle for Qalamoun," the name of mountainous region along the frontier with Lebanon used by both the rebels and Assad's allies to smuggle in people and supplies.

Lebanese media reported a new influx of Syrian refugees in some of Lebanon's border towns a day earlier. Some told the Lebanese newspaper the Daily Star that Syrian army forces warned residents over mosque loudspeakers to flee the area if they wanted to save their lives.