Syrian television aired video of a variety of missiles being fired from launchers on land and from ships and showed the Syrian Defence Minister Dawud Abdallah Rahijia in attendance. 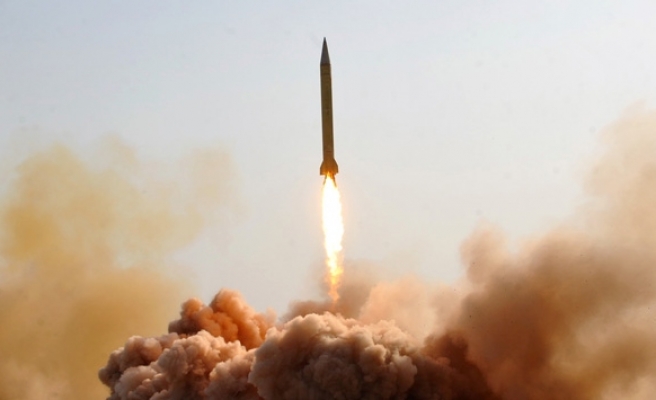 Syria's navy fired live missiles from ships and helicopters over the weekend, state media said on Sunday, in an exercise aiming at showcasing its ability to "defend Syria's shores against any possible aggression".

Syrian television aired video of a variety of missiles being fired from launchers on land and from ships and showed the Syrian Defence Minister Dawud Abdallah Rahijia in attendance.

Opposition figures have been calling for a no-fly zone and NATO strikes against Syrian forces, similar to those carried out in Libya last year which enabled rebel ground forces to end the rule of Muammar Gaddafi.

But while President Bashar al-Assad has faced sanctions and international condemnation over his crackdown on dissent which has left thousands dead, major Western and Arab powers have shied away from the idea of direct military action.

Turkey has reinforced its border and scrambled fighter aircraft several times since Syria shot down a Turkish reconnaissance jet on June 22 over what Damascus said were Syrian territorial waters in the Mediterranean. Ankara said the incident occurred in international air space.

More than 30 people were killed on Sunday during a government bombardment and clashes between Syrian forces and Free Syrian Army rebels fighting to oust Assad, the Syrian Observatory for Human Rights said.

Activists reported heavy shelling in residential areas of Deir al-Zor city and in Deraa province, the birthplace of the revolt near the Jordanian border.

Rami Abdelrahman, head of the Observatory, said that residents of al-Sharifa in the wider Deir al-Zor province said rebels had taken control of a tank looted in combat for the first time and were using it to attack army positions.

In recent weeks, rebels have become more and more brazen in their attacks, holding small areas of territory across the country and clashing with troops only a few miles from the presidential palace in Damascus.