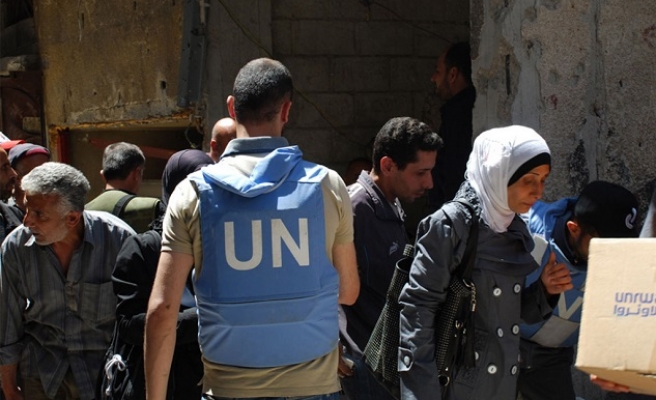 Although Syria's cessation of hostilities is in effect, the UN has still been waiting for permission from the Syrian regime to deliver humanitarian aid to six besieged towns, the UN said on Wednesday.

He said that so far the UN has reached 10 besieged towns in Syria to deliver humanitarian aid following the cessation of hostilities.

Other than the remaining six areas besieged by the Syrian regime, the UN could not reach Deir ez-Zor, which is under siege by ISIL.