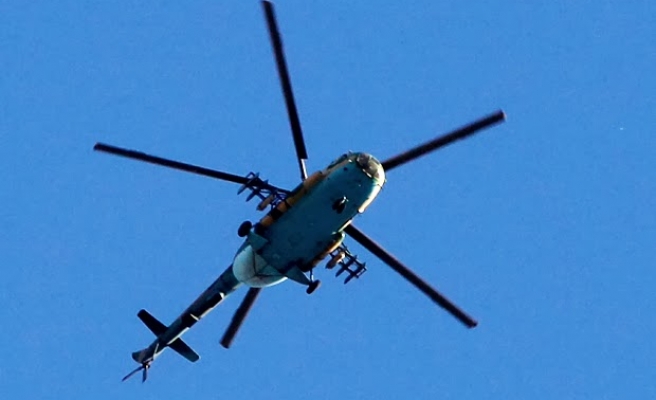 The Syrian air force launched about 1,592 strikes across Syria over the past month, killing at least 396 civilians, the Syrian Observatory for Human Rights said on Wednesday.

The Britain-based group, which monitors the war in Syria using sources on the ground, said at least 1,500 people were also wounded in the attacks, which were carried out by warplanes and helicopters which dropped "barrel bombs", steel drums full of shrapnel and explosives.

The group said air raids since Oct. 20 had struck areas in the Hama, Deraa, Idlib, Aleppo and Quneitra provinces as well as the Damascus countryside. They also hit the eastern Deir al-Zor province, where U.S.-led forces have been bombing ISIL militants.

Analysts say the increase could be because the Syrian military wants to weaken rebel groups before they get training and equipment promised by the United States.