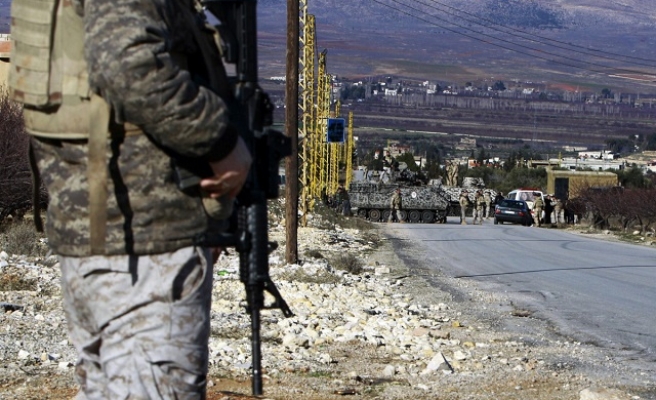 Syria’s Arab and Turkmen populations on Thursday declared their opposition to an effort by the PYD to form a federation in the county’s north.

In a statement, the Union of Arab and Turkmen Tribes, which represents a large majority of northern Syria’s population, claimed that the PYD -- the terrorist PKK organization’s Syrian affiliate -- is planning to realize its separatist project with the support of countries that call themselves friends of Syria.

The Syrian people oppose giving over the country to “a group of terrorists and dark forces,” the union said.

The union also declared that they would not allow any division of the country and oppose anyone trying to do so.

The PYD already controls most of northern Syria -- along the border with Turkey -- and is preparing to declare a federal system, a PYD spokesman said, according to some media reports.

Ankara has repeatedly voiced its concern over the PYD's affiliation with the PKK and the sharing of logistical information and weaponry between them.

At Turkey's request, the PYD was not invited to the first Syria peace talks in January or the second round in March.