As ceasefire talks fall in jeopardy, the Syrian army has encircled the city of Aleppo threatening to cut off vital supplies 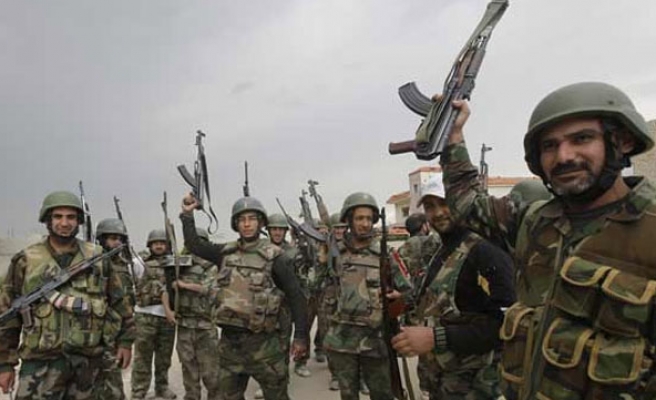 A Syrian military offensive backed by heavy Russian air strikes threatened to cut vital rebel supply lines intoAleppo, as peace talks in Switzerland appeared to be in jeopardy on Wednesday.

The government attack north of Aleppo that began in recent days is its first major offensive there since Russian air strikes began on September 30.

Rebels described the assault as the most intense yet. One commander said opposition-held areas of Syria's largest city were at risk of being encircled entirely by the government and allied militia, appealing to foreign states that back the rebels to send more weapons.