A report published by Syrian Network for Human Rights said a total of 35,522 people were killed by Assad regime in Syria in 8 months time 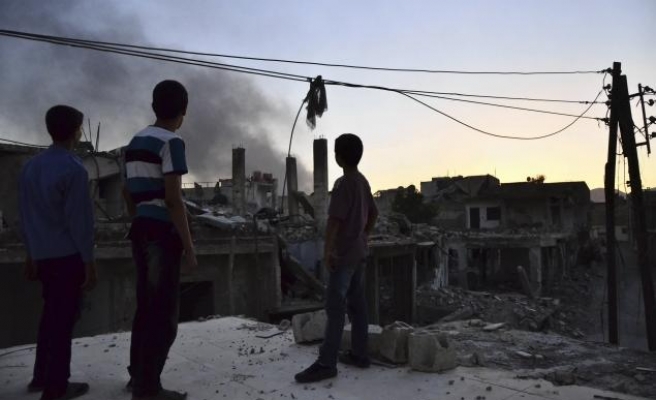 A report published by the Syrian Network for Human Rights (SNHR) reported a total of 35,522 people, 29,614 of whom were civilians and 5,938 armed opposition members, killed as a result of Assad regime's operations in Syria between January and August 2013.

The report says that 4,822 children were among the killed and 16 percent of them were killed as a result of Scud missiles targetting the residential areas.

The number of women killed in eight months was 4,344, SNHR also said in the report released.

On the other hand, the report signified that 1,093 people died in prisons as a result of torture.