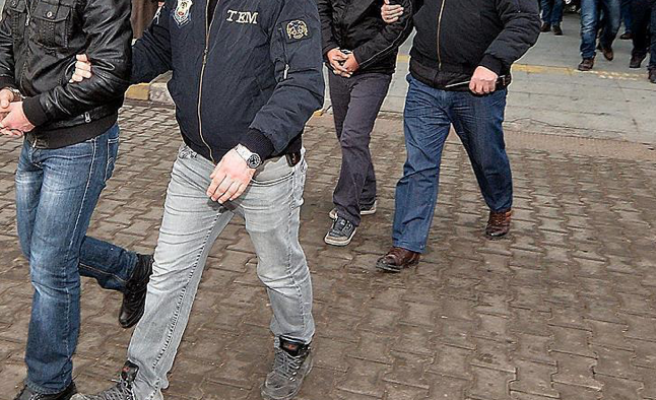 Forty-two Syrian people, including 31 children, were found to have entered Turkey illegally and detained on Saturday.

In Turkey’s southern Hatay province security officials were tipped off about a truck carrying Syrian migrants coming into the country illegally.

The group was detained in the Kirikhan district. The truck driver and his assistant were also taken into custody.