ISIS may now open new fronts against it in northeastern Syria. 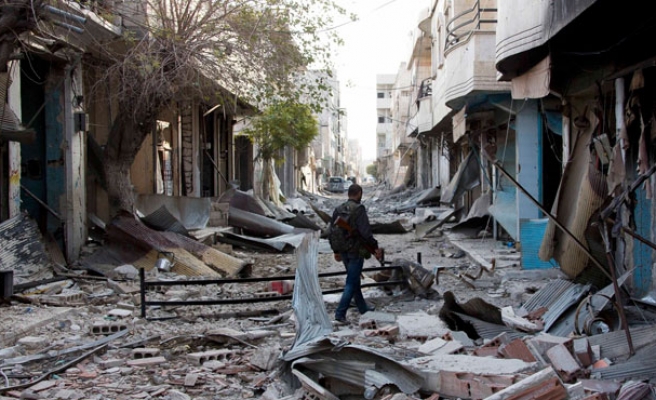 The Syrian Kurdish militia that drove ISIS from Kobani with the help of U.S.-led air strikes said on Monday the group may now open new fronts against it in northeastern Syria.

Redur Xelil, spokesman for the Kurdish YPG militia, said ISIS forces were collapsing around Kobani, a town at the border with Turkey that became a focal point for the U.S.-led military campaign against ISIS in Syria.

"We believe Daesh received a big and very severe blow but it is normal for terrorist organisations such as Daesh to open other fronts to recover what is left of its standing," Xelil told Reuters in a telephone interview, using a pejorative Arabic acronym for ISIS.

"There are daily clashes and perhaps these battles and clashes will increase, particularly in the Jazeera region, because Daesh will turn to other areas to recover what is left of its standing," he said. The Jazeera region is the Kurdish name for northeastern Syria.