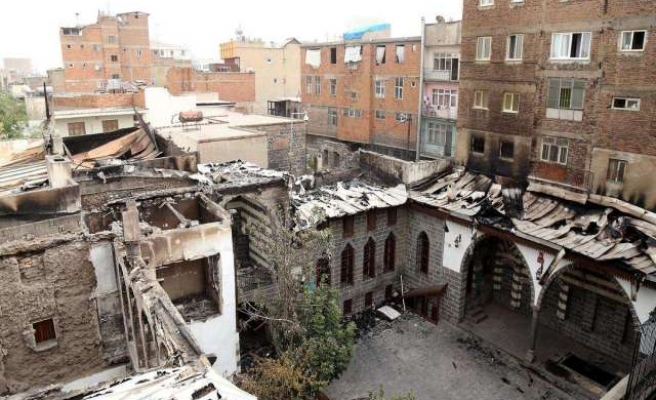 World Bulletin / News Desk
Kobani is free of ISIL fighters and is completely under the control of opposition and Kurdish groups following four months of fighting, opposition sources and the Syrian Observatory for Human Rights said.

The field commander of the Raqqa Revolutionaries, Abu Ibrahim, told The Anadolu Agency that Kobani is entirely under the control of Kurdish groups, supported by Iraqi Kurdish Peshmerga forces and the Free Syrian Army.

“We have freed Kobani from the ISIL fighters,” Ibrahim said. “Clashes with ISIL continue in the surroundings of Kobani.”

The Anadolu Agency could not independently verify the claims that Kobani is now completely free of ISIL militants.

Meanwhile, Lieutenant Behram Shervani of the Iraqi Kurdish Peshmerga fighters said that, along with the Free Syrian Army and the Syrian Kurdish People's Protection Units, Pershmerga fighters had freed many parts of Kobani, including the villages of Termik and Mamit.

Kobani was attacked by ISIL in Sept. 2014, forcing a wave of around 180,000 Kurdish refugees to flee to Turkey.

Kurdish fighters, the Free Syrian army, Iraqi Peshmerga forces and the U.S.-led international coalition have all been battling ISIL with warplanes and weapons.