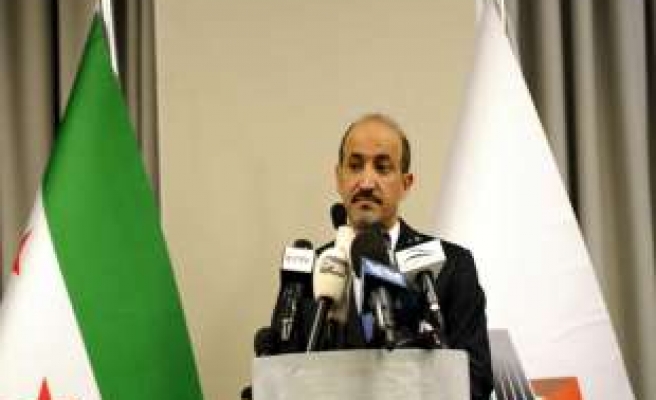 As Syrian conflict has been continuing for over 2 years, Syrian opposition set out conditions to participate in the proposed Geneva II conference, aimed at resolving the Syrian conflict.

"Our aim is transition period to be guarenteed, criminals to be punished and an independent state to be formed," Jarba told in a press conference in Istanbul.

He emphasized that they will not have a dialogue with "criminal" regime, if it does not pave the way for transitional period.

Opposition leader also noted that they don't not want Iran to participate in the conference.

"The meetings should be under guarantee of especially Turkey, Saudi Arabia and Qatar. We don't accept Iran's mediation because Tehran takes regime's side," Jarba said.

"If Iran wants to mediate, it should first withdraw its forces, Hezbollah militans and Iraqi fighters from our land," he continued.