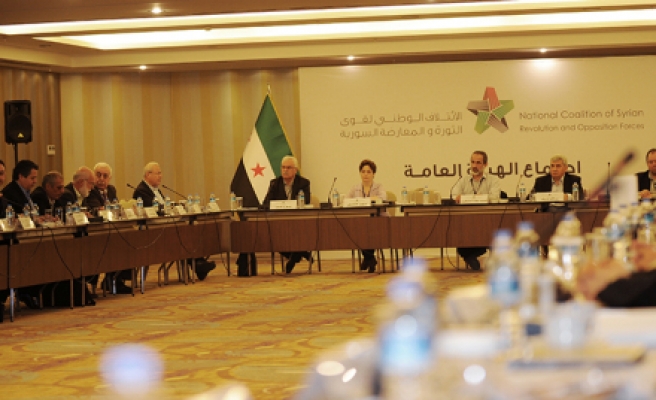 Jarba is a tribal figure from the eastern province of Hasaka who has connections with Saudi Arabia. He defeated businessman Mustafa Sabbagh, Qatar's point man in the opposition.

"A change was needed," Adib Shishakly, a senior official in the coalition, told Reuters.

"The old leadership of the coalition had failed to offer the Syrian people anything substantial and was preoccupied with internal politics. Ahmad Jarba is willing to work with everybody."