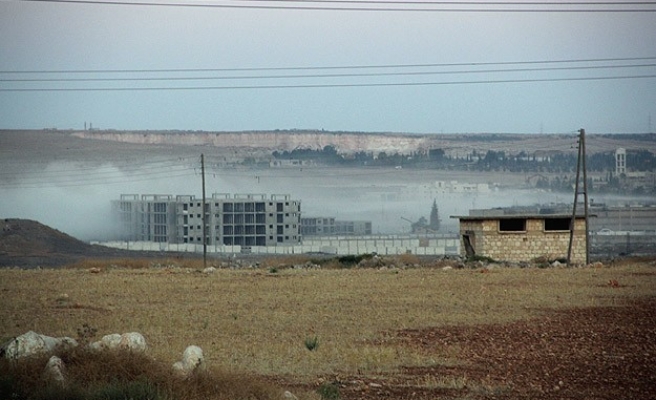 Syrian opposition forces have captured Aleppo's central prison from the Assad regime and released around 3,500 prisoners.

According to sources, the prisoners were rescued in a joint effort by the Islamic Front and Nusra Front, who earlier today declared that they were teaming up to renew the advance on Aleppo after the Assad regime made key gains in the city.

After the prisoners, including women and children, were escorted to a safe zone, regime helicopters began a blitz of barrel bombs around the prison.

Reports state that around 40 people have been killed by 10 barrel bombs, with 20 others injured, some seriously.

Emir Seyfullah, a well-known opposition commander originally from Chechnya, is reported to be among those who lost their lives in the bombing campaign by Assad's forces.

Seyfullah had entered the Syrian civil war via the Islamic State of Iraq and the Levant (ISIL) but switched to the Nusra Front after the ISIL started attacking other opposition groups.

Political prisoners have been held in the Aleppo Central Prison as hostages since the start of the Syrian civil war in 2011.

Since then only 350 prisoners have been released, while 10 died due to the extremely cold temperatures in the prison.