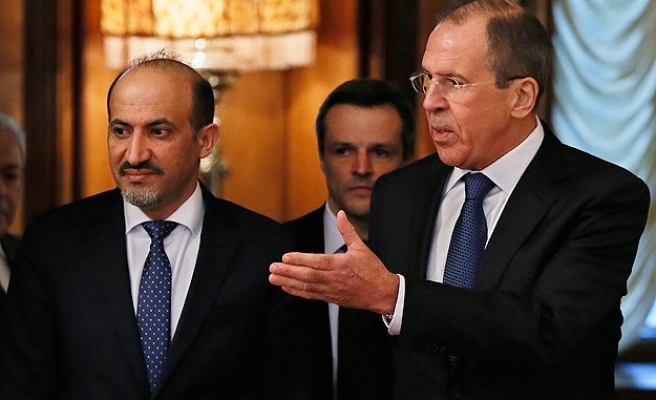 “The Geneva-II process is not easy, we know that there are parties who focus just on military options rejecting all kinds of dialogues,” said Lavrov.

Russia supports all approaches that contribute to the internal dialogue in Syria, added Lavrov.

Al-Jarba said that Russia had a significant role to play in the solution of the Syria crisis.

He said that the SNC made the decision to attend the Geneva-II to reach a common ground for the solution, "However, we didn't hear any word from Assad regime that they have the intention to apply the Geneva Communique," added Al-Jarba.
Last Mod: 05 Şubat 2014, 09:46
Add Comment