No official statement released by Saudi authorities about the postponement 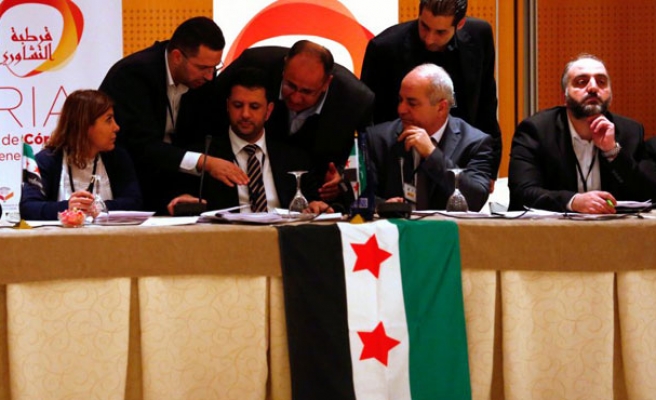 A planned meeting of the Syrian opposition in Saudi capital Riyadh has been postponed, a local source said on Tuesday.

The two-day meeting had been planned to start on Tuesday with a view to uniting different opposition groups and resuming UN-backed talks in Geneva to find a political solution to the six-year Syrian conflict.

The source, speaking on condition of anonymity, cited the resignation of Riyad Hijab, the head of the High Negotiation Committee (HNC), and some opposition figures due to internal disputes for the postponement.

There was no official statement released by Saudi authorities about the postponement.

The HNC has been the main representative of the Syrian opposition since its formation at a meeting in Saudi Arabia in December 2015.

Several rounds of peace talks -- in both Geneva and the Kazakh capital Astana -- have so far failed to end the Syrian conflict, in which hundreds of thousands of civilians are believed to have been killed.

Turkey, Iran and Russia are the brokers for the Astana peace talks. In the latest round of talks in May, the three countries announced plans to establish “de-escalation zones” throughout the war-ravaged state.