The Syrian National Coalition has announced a scheme to resettle refugees in secure areas controlled by the rebels. 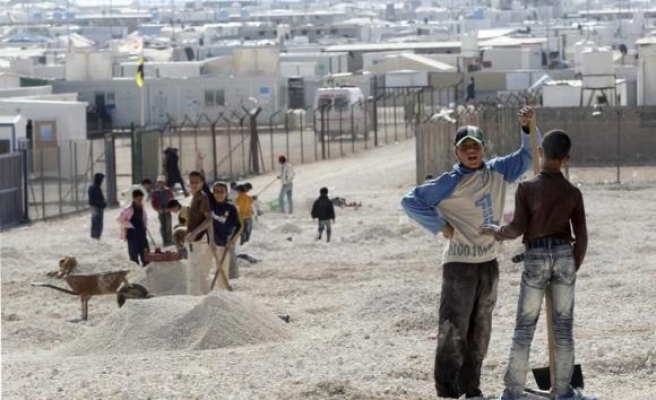 The Syrian opposition has announced plans to resettle refugees in areas not blighted by conflict.

The Syrian National Coalition, an umbrella group of parties opposed to the regime of Bashar al-Assad, said on Friday that Syrians who had sought refuge in neighboring countries would return to rebel-controlled regions of Syria.

Coalition spokesman Khalid Hodja told reporters in Istanbul: “We have an important project called 'Returning to Syria'. It aims to resettle the Syrian people who have fled to neighboring countries in secure regions inside Syria.”

Hodja said the plan, for which he did not give a timetable, would require the support of neighboring countries and the international community.

He also called for a no-fly zone inside Syria.

There are approximately 4 million Syrian refugees living outside Syria in Turkey, Lebanon, Jordan and Iraq, according to the coalition. More than 1 million have crossed into Turkey since April 2011.